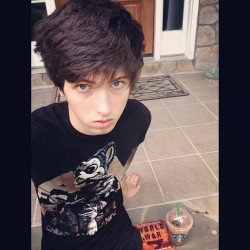 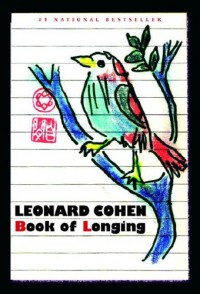 As a fan of Leonard Cohen's music, I would like to be able to rate his poetry higher. I am of the opinion that he is one of the best songwriters of his generation, however (keep in mind that this is the first book of poems by him I have read) I found this to be an overall weak and bloated collection. As one reviewer before me noted, most of these poems do in fact read like song lyrics, and some of the best song lyrics of all time just wouldn't make great poems. It's a different sort of style that requires the singer's voice to complete; I can't help but feel that I would have enjoyed this collection more if Leonard was reading it aloud. There were a few standouts, especially the ones written in free-verse, but you really had to look to find them. There were quite a few couplets, of which I enjoyed none, others were just boring and half finished, and most of the poems felt like filler to me, which is something that I'm not used to seeing in books of poetry. I could have also done without the same repeated caricature drawings of nude women on nearly every page, which no matter unrelated to the poems, gave them some weird overtones, since you constantly see these drawings in your peripherals as you read. That could have been the intention though.
This is the man who brought us lyrical gems such as Hallelujah and Chelsea Hotel #2 so I was expecting a lot more out of this than I got. I would like to read another, perhaps earlier collection by him, just to see if I enjoy it any more.
Tweet